“He is a real musician, not just a pianist. ” – Dang Thai Son

In 2013 Naxos released his CD of works by such composers as Beethoven and Musorgsky. 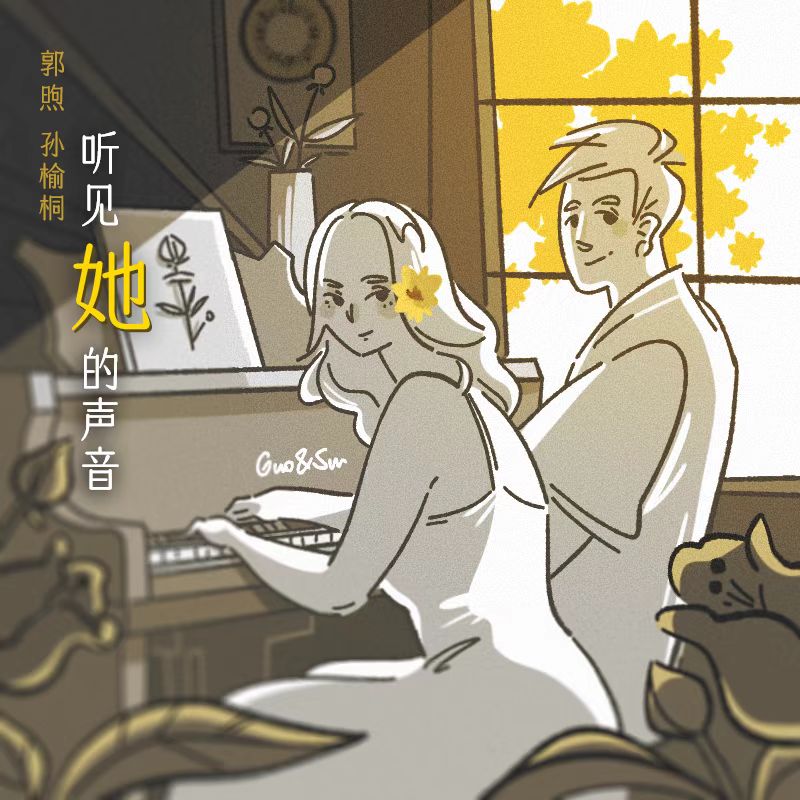 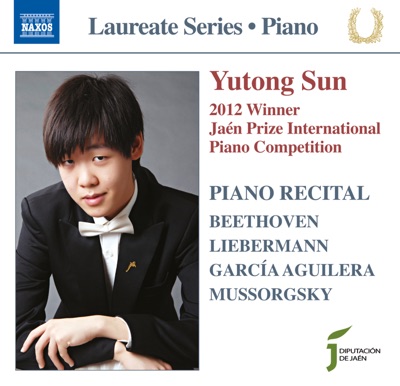