Pianist Yang Liu attracts worldwide audiences with her profound musicianship and extraordinary virtuosity. Since her concerto debut at the age of fourteen with the Fort Worth Symphony Orchestra, she has performed extensively throughout North America, Europe, and Asia, in prominent venues including the Lincoln Center in New York City, the Koerner Hall in Toronto, the Beijing Concert Hall, the Hong Kong City Hall, the Château de Fontainebleau in France, and many others.

Ms. Liu also performs on various keyboard instruments of different periods. In 2022, Naxos Records released her album “Schubert: German Dances, Ländlers, and Écossaises”, presenting Schubert’s dances on both a modern piano and a fortepiano. The album includes world premiere recordings and a Ländler completed by Ms. Liu based on Schubert’s fragment.

Hailing from Fuzhou, China, Ms. Liu auditioned for the Primary School Affiliated with the Central Conservatory of Music in Beijing at the age of ten. In 2007, Ms. Liu was admitted to the Pre-college Division of The Juilliard School and studied with Victoria Mushkatkol. She received both her Bachelor’s and Master’s degrees from The Juilliard School under the tutelage of Dr. Yoheved Kaplinsky, in addition to a Master of Musical Arts degree from Yale School of Music with Dr. Melvin Chen. She is finishing her Doctoral of Musical Arts at Peabody Institute – Johns Hopkins University with Prof. Yong Hi Moon. Meanwhile, she has been studying at The Imola International Academy Foundation “Incontri con il Maestro” in Italy with Prof. Vovka Ashkenazy. 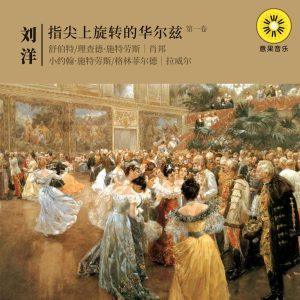 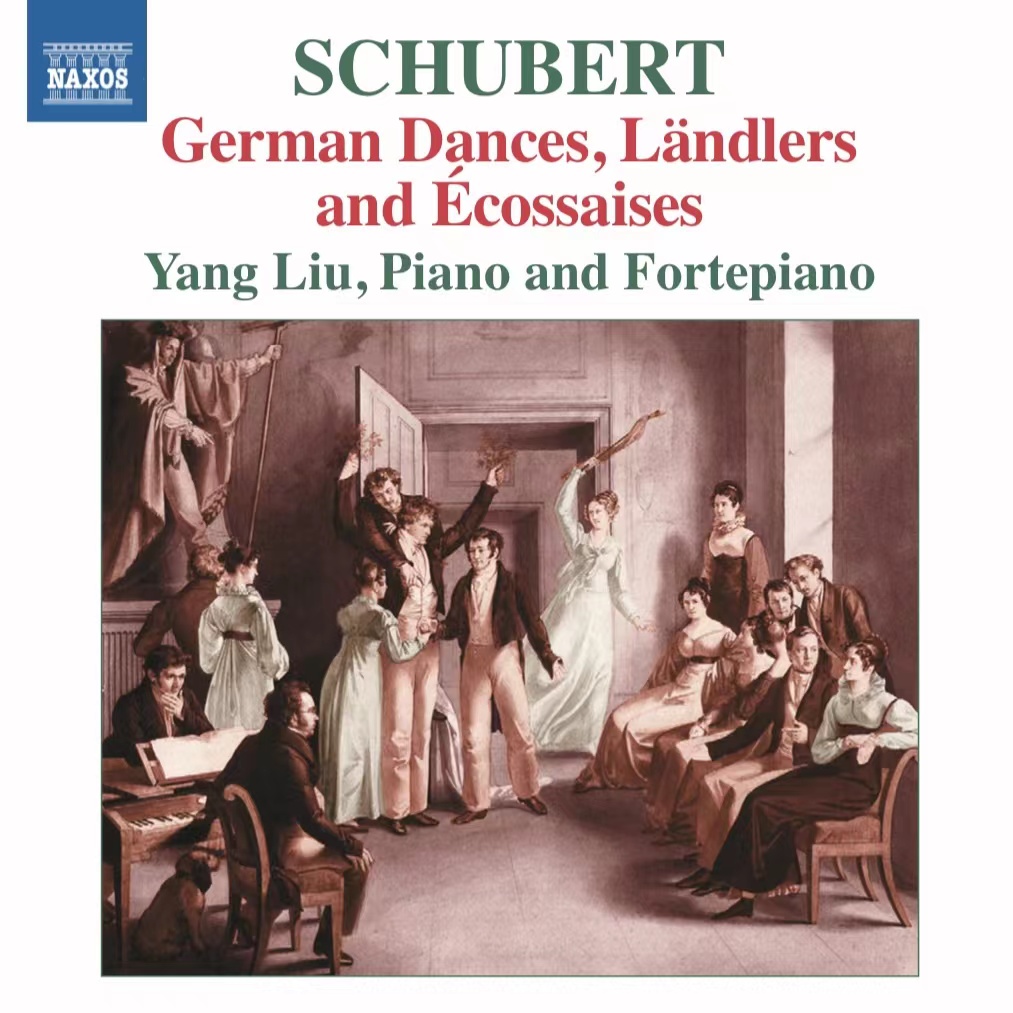