As a classical pianist, he has performed well-acclaimed recitals in China, U.S., Canada, Germany and Holland. He had successful collaborations with the Cincinnati Symphony Orchestra, Colburn Orchestra and Culver City Symphony Orchestra. He was invited to participate in the Sarasota Music Festival, Holland Music Sessions, and Morningside Music Bridge. Bian is also an experienced chamber musician, who has collaborated with musicians such as the legendary jazz trumpet player Ron McCurdy, Saguaro Piano Trio, Los Angeles Ensemble and the cellist Andrew Shulman.

He is also a versatile improviser capable of integrating different musical styles into his playing. He is a member of the International Society for Improvised Music. His improvisation performances include a collaborated lecture-recital with the renown improviser John Bayless on the topic of improvisation in 2015, a solo improvisation recital given during the 11th ISIM festival and conference in Minnesota in 2019, as well as several performances as member of the improvisation duo “Derive” in Los Angeles area, which he formed with cellist Ben Fried.

Bian has graduated from the affiliated middle school of Sichuan Conservatory of Music, The Colburn School, Yale University and USC Thornton School of Music, under the tutelage of Prof. Xiaolin Li, Prof. Haguo Yang, John Perry, Peter Frankl, Norman Krieger, and Jeffrey Kahane. Upon receiving the Doctor of Musical Arts degree, he became a member of Pi Kappa Lambda National Music Honor Society. He has won the first prize in the Parness Young Artist Concerto Competition, an encouragement prize in the 10th Sydney International Piano Competition, and the bronze medal of the Cincinnati World Piano Competition in 2011, 2012, and 2014 respectively.

His recording of Franz Liszt’s Berlioz transcriptions with the Naxos label was released worldwide in 2017 and it was chosen as Editor’s Choice by the record guide AllMusic. As a composer, his string quartet was premiered by Euler Quartet in Los Angeles, 2018.

Bian serves as a faculty member at the piano department of Sichuan Conservatory of Music. 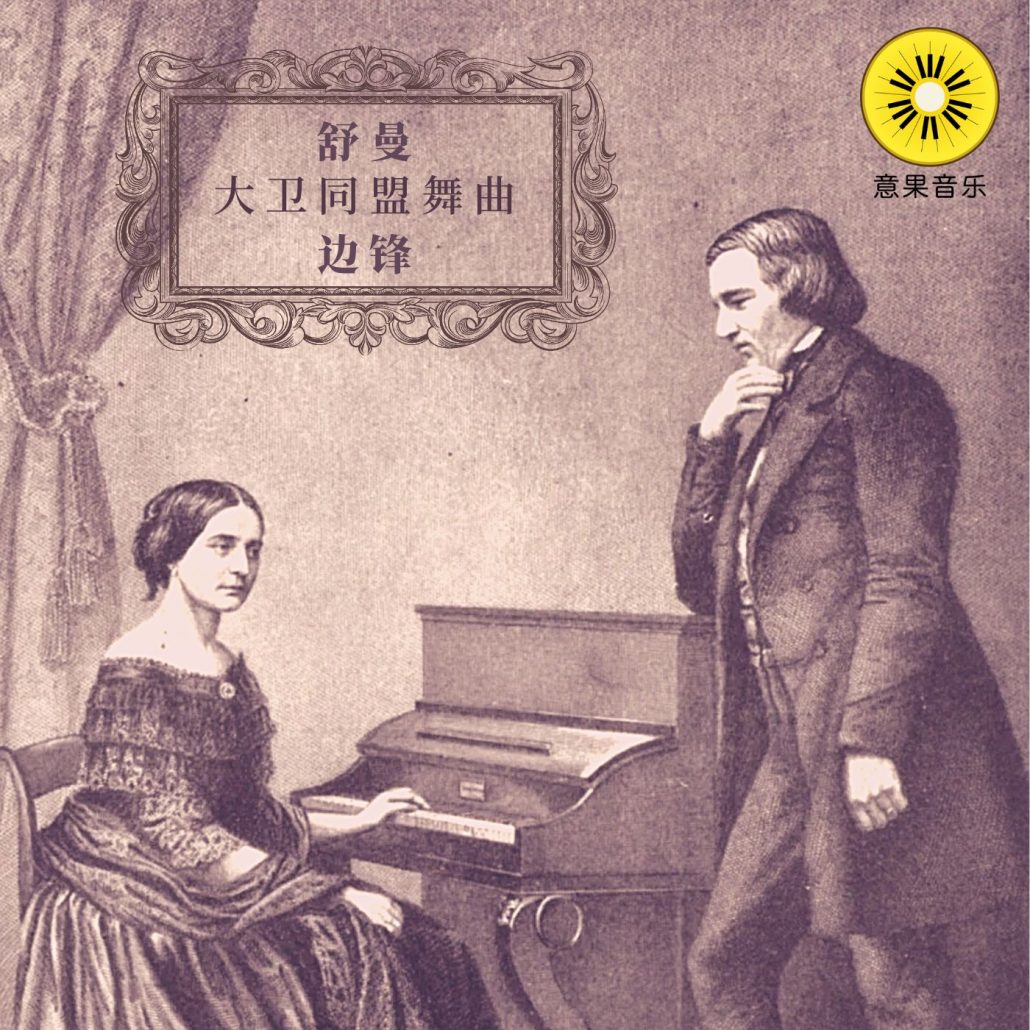 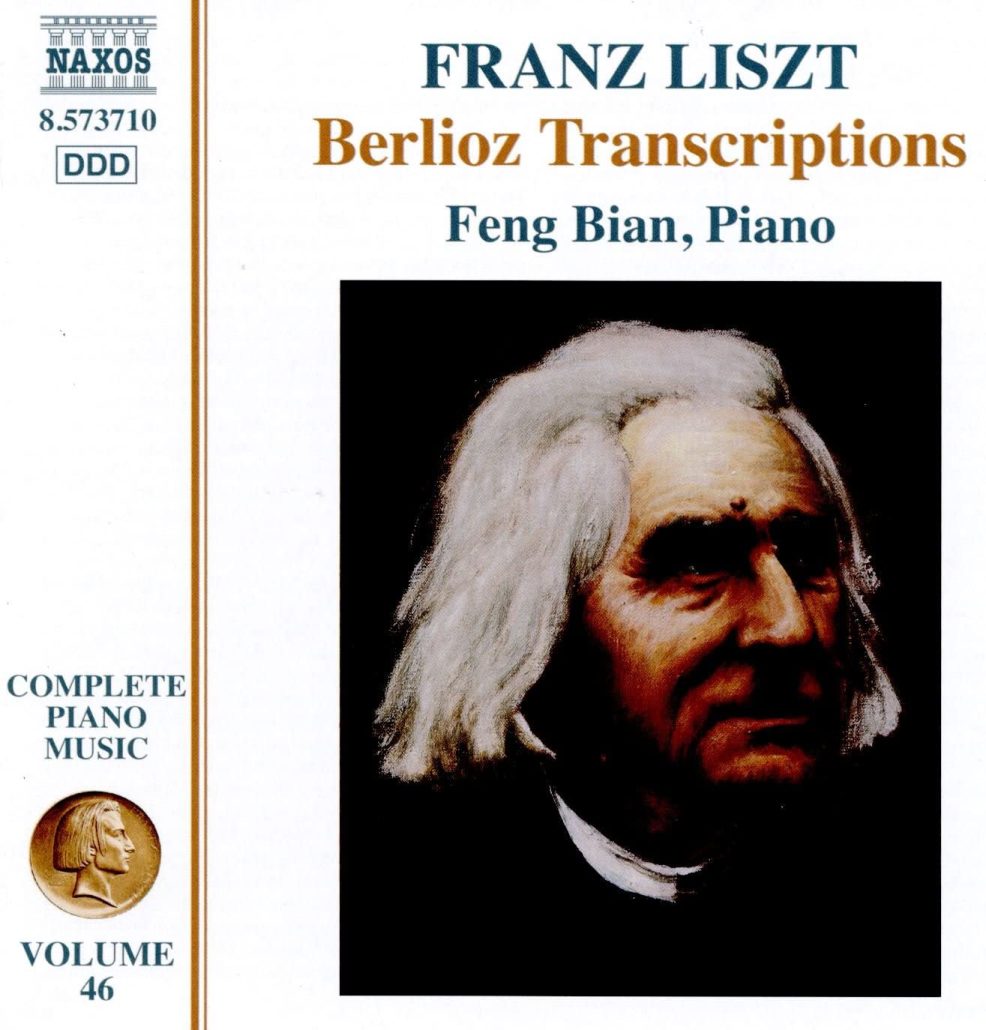