“He recreates a visionary masterpiece and a landmark in the history of music with exceptional grandeur and lucidity. ” – gramophone.co.uk

Only in his young age, Haiou Zhang has received wide recognition by critics and audiences in Europe, North and South America and the Far East.

His 5 CD albums under the noble label hänssler CLASSIC are present on the market worldwide. Lufthansa have selected it in the official board music programs. Reviews have been raves throughout Europe, the United States, Canada, Japan and South America. Haiou Zhang’s Mozart piano concerto CD II with NDR Philharmonic String Players is nominated in the both categories ”Instrumentalist of the year” and ”Concerto recording of the year” by German Music Award OPUS KLASSIK. “I find Zhang graceful and sensitive in the introspective slow movements, so emotionally affecting, and suitably brisk and vivacious in the Finales.” – Musicweb International observed. His Mozart piano concerto CD I has been selected as the official soundtrack for La Casa De Papel (Money Heist) serie 5 on Netflix.

In the last three seasons, Haiou Zhang performed over 30 recitals throughout major concert halls in his home country China for more than 40000 classical music lovers. A renewed concert tour in 2019 with Macedonian Philharmonic Orchestra under the Israeli conductor Yeruham Scharovsky received enthusiastic acclaims for his unique interpretation of Tchaikovsky piano concerto No.1.

Beside his concert career, he is also the Music Director and Founder of International Music Festival Buxtehude / Altes Land / Harburg in Northern Germany. The festival has enormously established as one of he most successful classical music institution in the Hamburg metropolitan area. From January 2020 Haiou Zhang is appointed as the new Music Director of Öschberghof Klassik in Donaueschingen. Since spring 2021 he is appointed as Artistic Director of international concert series CONCERTS GRAND SALON in Zurich, Switzerland.

Haiou Zhang received his very first piano lesson at the age of almost nine years old. Two years later he stands out as the one of the only 4 (150 in total) candidates get accepted into the Central Conservatory of Music in Beijing and graduated in 2002 with special honors. 2011, he graduated with the best note in the soloist-class at the Hochschule für Musik und Theater Hannover with Prof. Bernd Goetzke, the last pupil of the legendary pianist Arturo Benedetti Michelangeli. Haiou Zhang is a visiting professor for Euro Arts Music Festival & Academy in Germany for teaching activies and also as a piano jury member of Harmonium OnlinePlus international music competition next to Tamas Ungar, Vladimir Ovchinnikov and Vache Sharafyan. 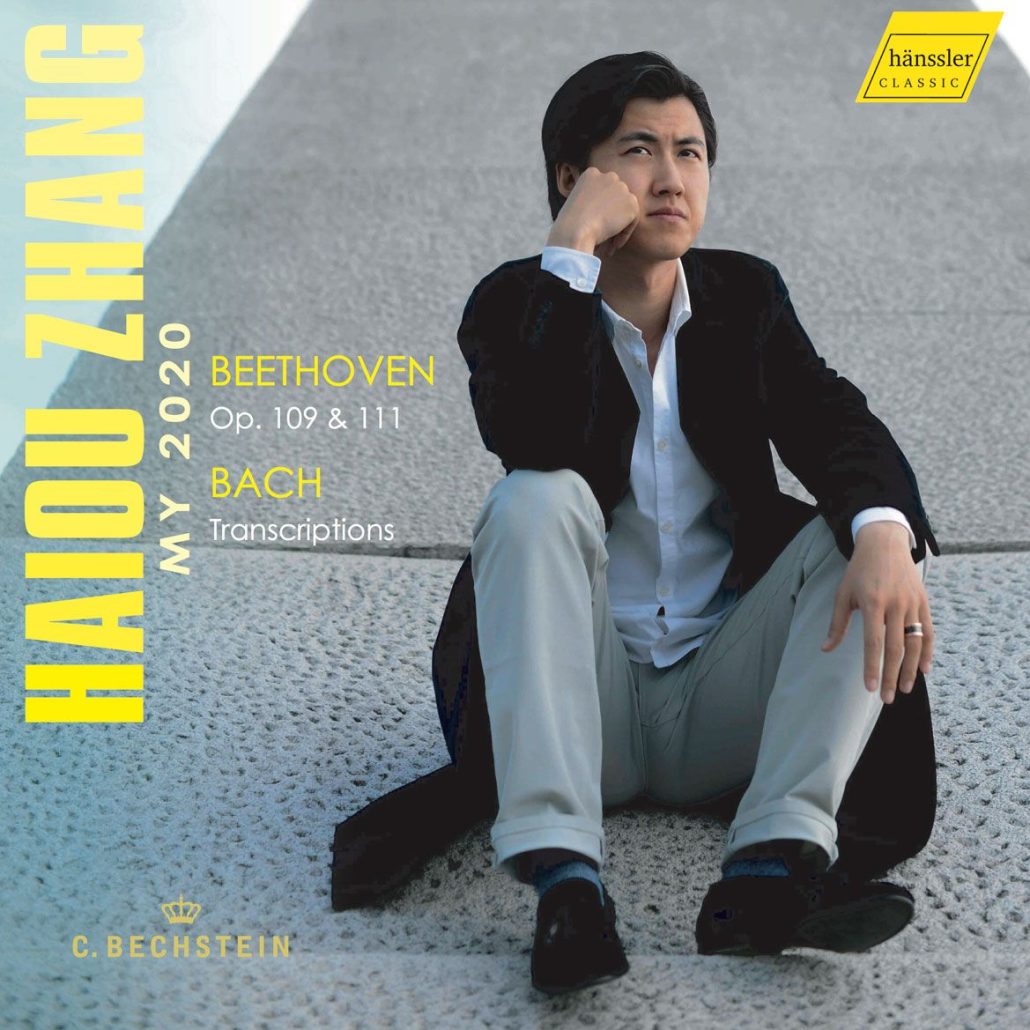 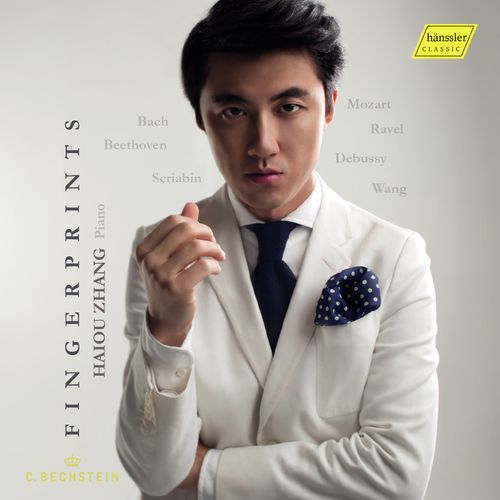 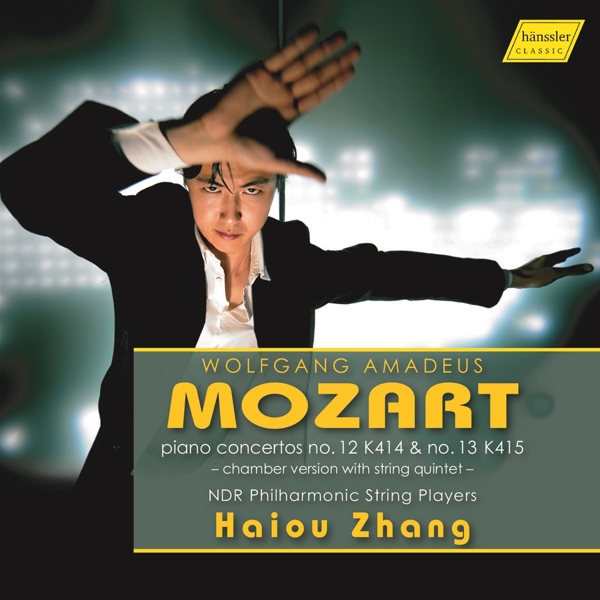 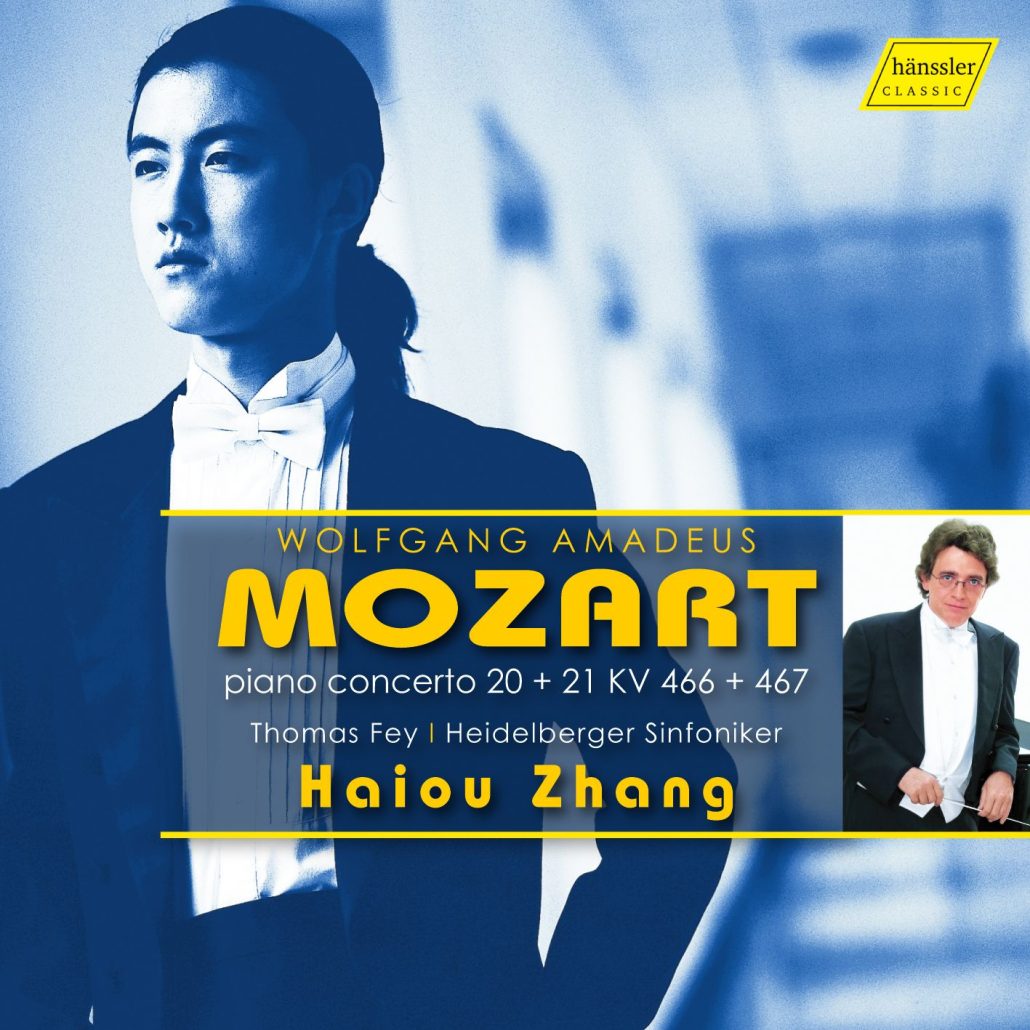 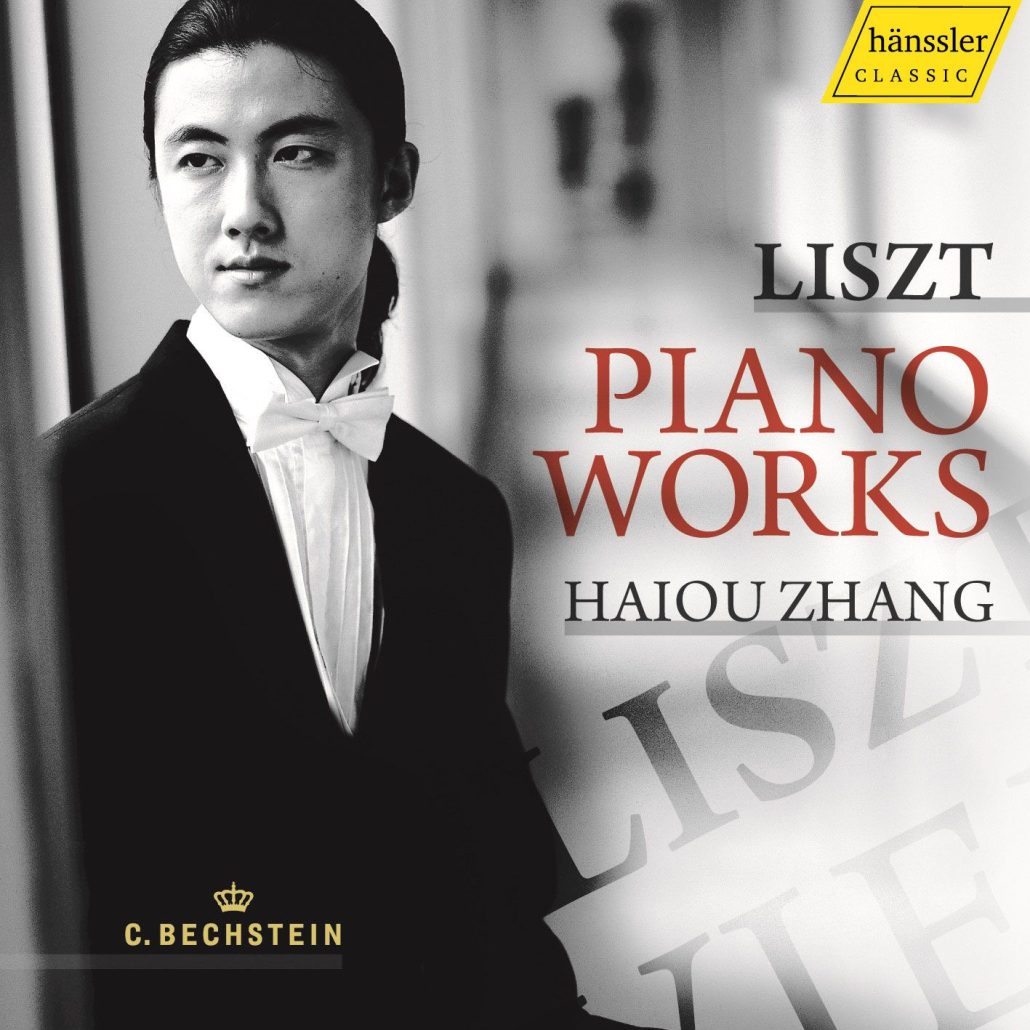