Chinese pianist Chen Sa has established herself as “one of the most charismatic pianists of her generation”. She has started with earning critical acclaims at Leeds, Chopin and Van Cliburn since her early teens then began her professional performing career worldwide with her evocative playing. Praised for her poetic sensitivity and intimacy of playing, her music was described as ” makes you feel the lyrical beauty, but at the same time shows a volcanic underground and the enormous potential of desperation of the music. ”

Sa was nominated for the esteemed Tokyo series “The 100 Greatest Pianists” and as the cover artist of the launching issue of Gramophone magazine Chinese edition. She was also named by the French magazine “L’OFFICIEL” as one of the “Top ten Chinese Artists” and the Polish Government honored the Chopin Art Passport to Chen Sa in 2010, for her unique interpretation and achievement in Chopin’s music.

Up till now Sa has 10 audio albums. Three solo albums with JVC and IMC label in Japan, two live recordings from both Chopin and Cliburn competition were published by the Chopin Competition Warsaw and Harmonia Mundi, then three albums with Pentatone in Neatherland, of which two featured Chopin Piano Concerti, Grieg Piano Concerto and Rachmaninoff Concerto plus one Russian Solo Piano Works. Classical FM selected her Chopin Album as the ” Best CD of the Month” for her “soulful performance “. She then recorded a Chinese Compositions album for BIS which she had experienced piano concerti with Chinese instruments instead, was described as “the most interesting and successful recording of new Chinese music so far” by BBC Music Magazine. In pursuance of wider comprehensive creativity freedom, Sa and her office ATELIERSA China came together with recording producer Johannes Mueller and Neri & Hu Design and Research Office, for her solo album of complete Preludes by Claude Debussy with a special graphic design. All albums are all published on Apple Music Global. The latest album of Chopin 21 Nocturnes was releasing in Sep.2021 with Decca lable.

Aside from her regular performance schedule, Sa engages herself in charity work as well. She was invited as Classical Artist to be part of project that World Bank and the Norwegian government premiered the multimedia piano concerto ‘Green Call‘ and toured it in China; also appeared as the only classical artist at the “Global Citizen 2015 Earth Day” event in Washington D.C. joined to help promoting environmental protection program. In 2020, Chen Sa was invited to attend the world’s first offline forum of the UNESCO “ResiliArt” in Beijing, China. 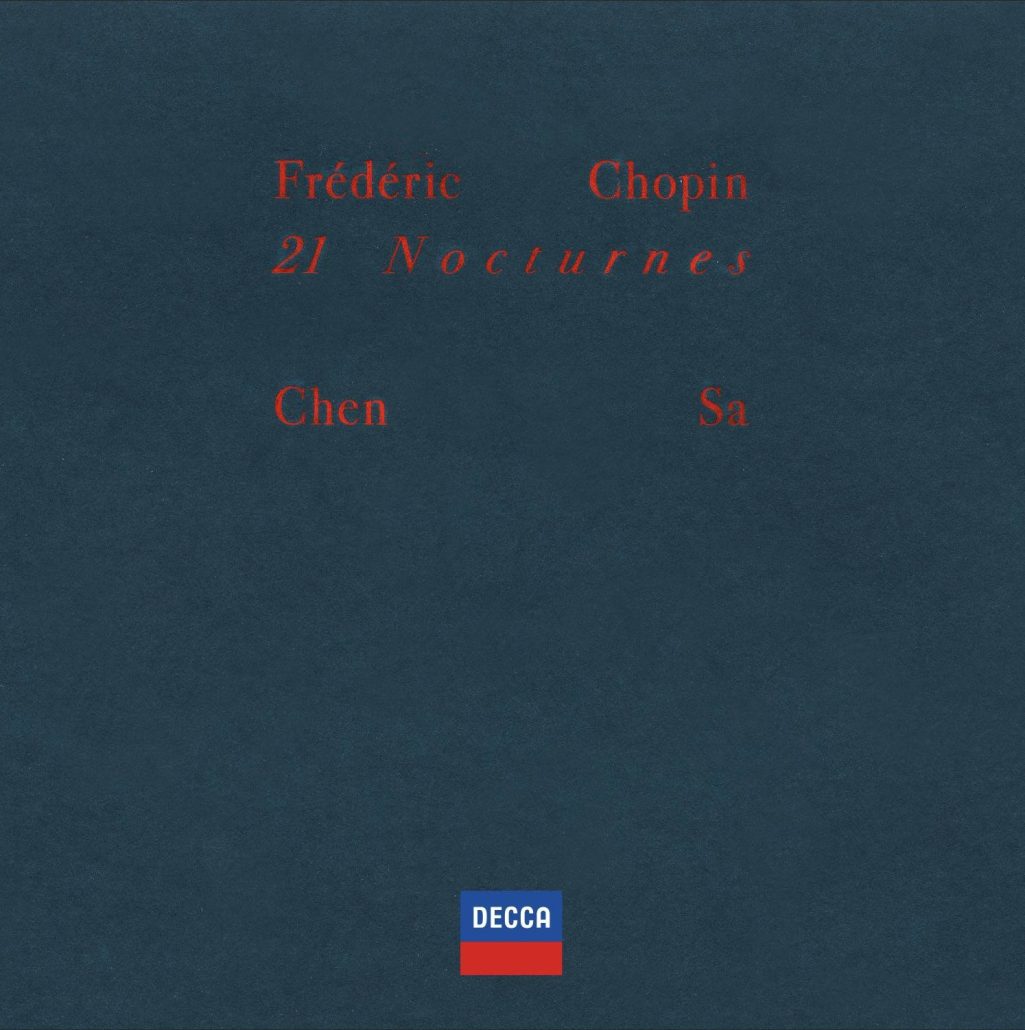 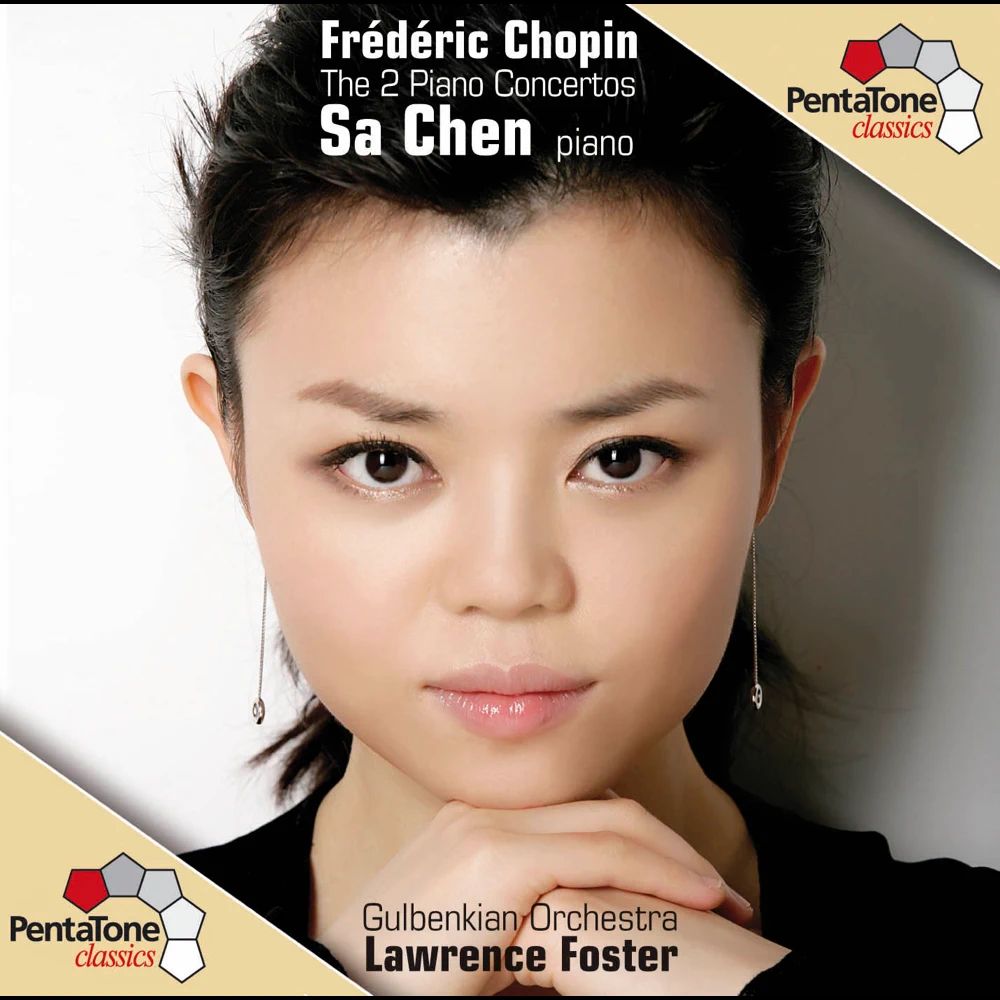 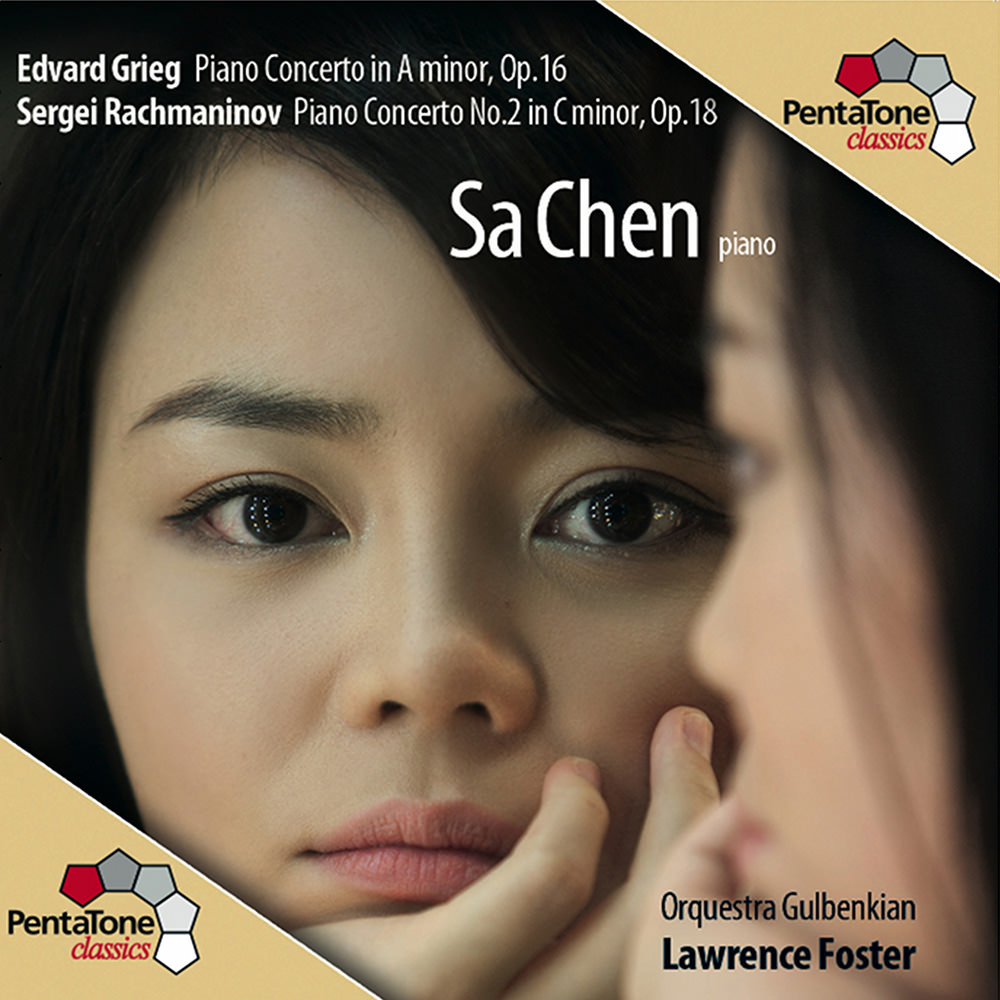 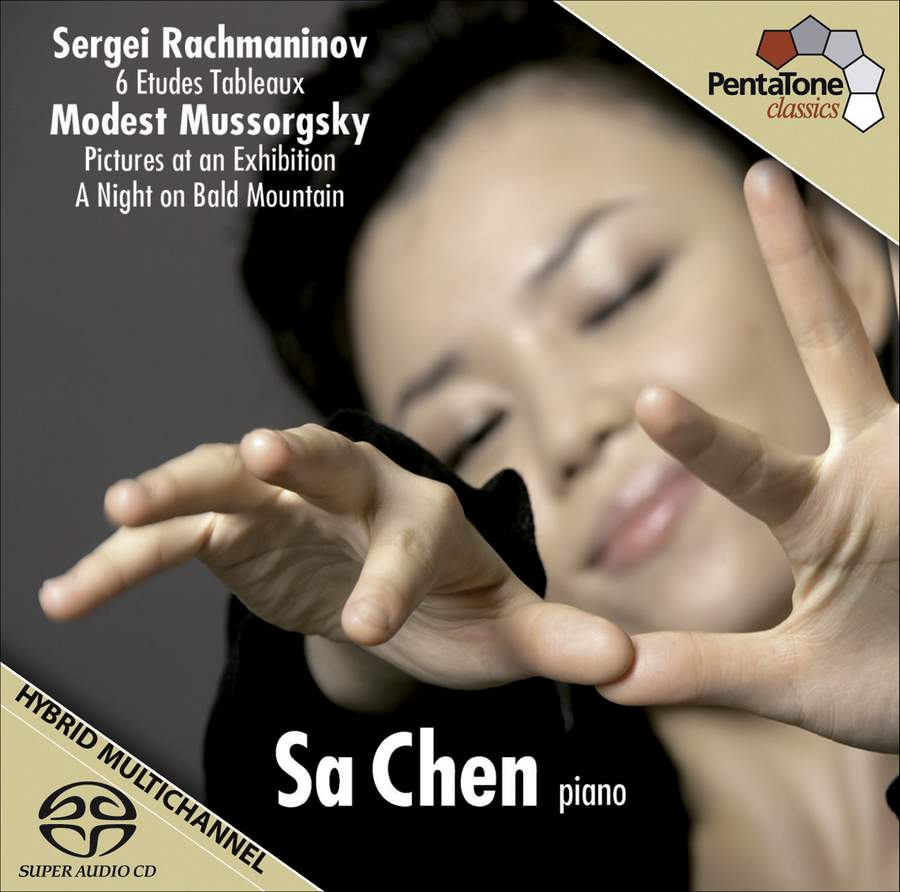 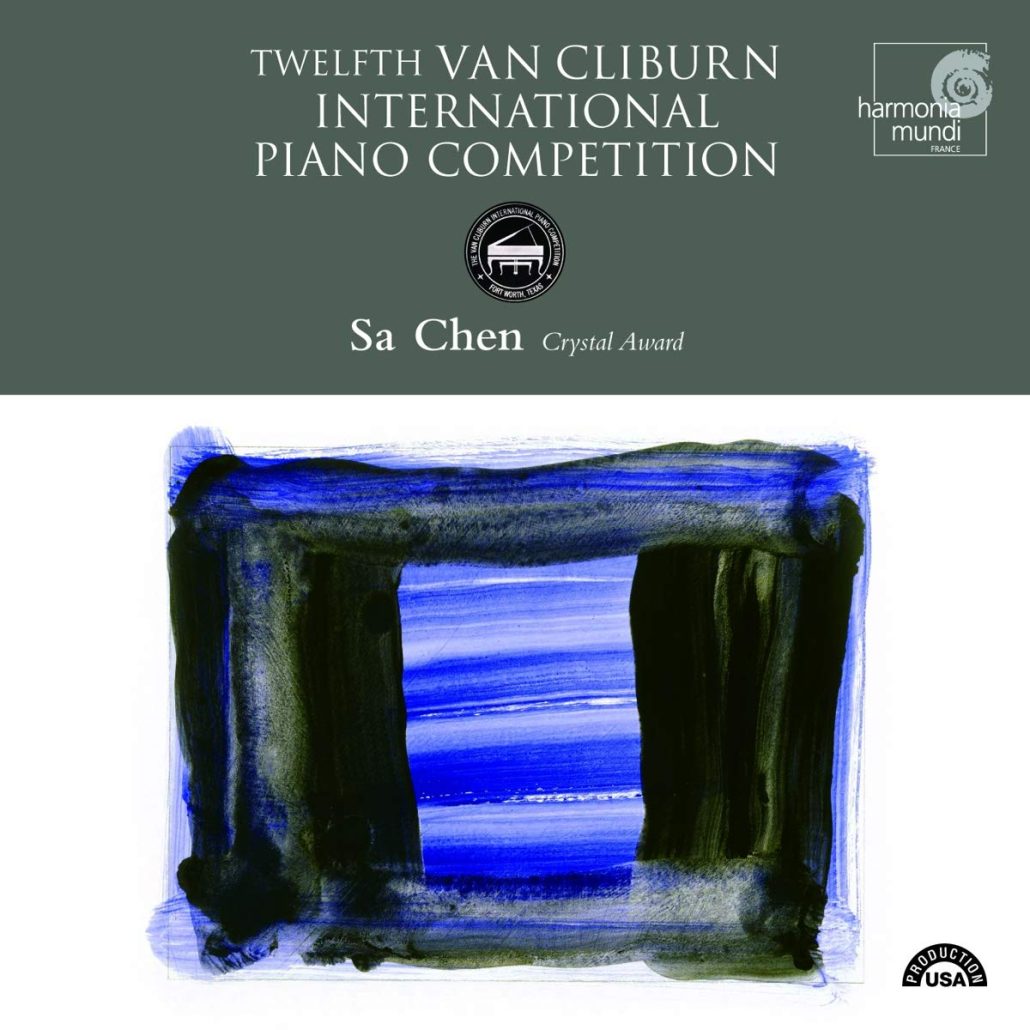