“It is always a personal thrill to find a ‘fresh voice’ within the jazz continuum. A Bu is a highly creative and accomplished jazz pianist who is also a gifted composer. I regard him as a promising young jazz lion who has a brilliant career ahead of him and will surely be talked about for many years to come” – Michel Camilo

Being the first and only Chinese pianist who acquired top prizes (First Prize & Audience Choice) in the history of the prestigious Montreux Jazz Solo Piano Competition, A Bu has made international recognition as the representative of Chinese jazz scene and modern pianism.

Born in Beijing in 1999, A Bu began studying classical piano at the age of 4. In the year of 2009, he was admitted to China’s most prestigious musical institution, the Central Conservatory of Music, where he continued his classical piano studies with Professor Zhiwei Zhang. At the age of 9, he began to study jazz and improvisation with the Chinese jazz pianist Hongwei Kong (aka Golden Buddha).

Since 2011, A Bu started to play in jam sessions in places such as CD Blues Café, East Shore Café, Jianghu Bar in Beijing with local musicians. He also formed his first jazz trio with two Chinese musicians, Ma Kai & Shao Haha and made their debut performance at the 2012 Nine Gates Jazz Festival in Beijing. The trio later toured in most major cities in China and appeared in leading domestic jazz festivals including Oct-Loft Jazz Festival, Clockenflap and JZ Festival.

Early 2013, A Bu and his trio went into studio in Beijing with Grammy-Award winner recording engineer Jakob Händel. Spending 4 days in the studio, A Bu completed his first studio album 88 Tones of Black and White, which included the trio’s takes on jazz standards such as “Giant Steps”, “Very Early” “’Round Mid Night” and A Bu’s arrangement of one of J.S. Bach’s three-part invention. The album was mixed and mastered by the team of Stockfisch Records in Germany and later released by Sennheiser Media in July 2014.

In June 2013, A Bu was invited by American jazz icon Chick Corea to play an impromptu-duet together on Corea’s solo concert in Shanghai. The two remained friends and encountered again in September 2016 at the grand opening of the Blue Note Beijing Jazz Club.

In 2015, A Bu won the first Prize and the Audience Choice of Parmigiani Montreux Jazz Solo Piano Competition as part of the renowned Montreux Jazz Festival. On the competition, A Bu impressed the jury led by French jazz pianist Yaron Herman and received compliments from the legendary producer Quincy Jones. As the first and only Chinese musician that has ever won such prizes in the competition’s history, he was invited to participate in the Montreux Jazz Academy, where he worked and played alongside with Al Jarreau, Kurt Rosenwinkel, Joe Sanders and Yaron Herman. In July 2016, A Bu made his debut performance at the 50 th Anniversary of Montreux Jazz Festival.

In April 2015, A Bu recorded his second album “Butterflies Fly in Pairs” (featuring A Bu’s original compositions) in the Avatar Studios in New York. American bassist Tom Kennedy and drummer Ryan J. Lee served as the base of the ensemble and other guest artists were invited to the session including saxophonist Antonio Hart, vocalist Cecilia Stalin and the Chop Horns, a New-York-based brass section. The album was released by Sennheiser Media in 2016.

In August 2018, A Bu performed a solo concert at the Beijing Poly Theatre. The concert featured A Bu’s original improvisations and was recorded by his long-time partner, Grammy-Award winner recording engineer Jakob Händel. With the sponsorship of Chinese charitarian Ms. Yue-Sai Kan, the recording was released in December 2018, produced as CD in China and digitally available on international streaming platforms.

In September 2019, A Bu partnered with American jazz bassist Larry Grenadier, drummer Eric Harland to record his third jazz trio album at the Power Station New England studio in Connecticut, U.S. Under the guidance of award-winning jazz producer Matt Pierson, the trio recorded original compositions by A Bu and his arrangements on well-known standards such as “Someday My Prince Will Come” by Frank Churchill, “Somewhere” by Leonard Bernstein and “The Lost Season” by Chinese rock singer Cui Jian. The album is released by Chinese jazz record label JZ Music in December 2020.

Besides jazz and improvisation, A Bu kept his interest and studies of classical music. Besides standard repertoire, A Bu also explored in the field of modern music. One important influence is the music composed by Russian composer Nikolai Kapustin (1937-2020). A Bu is regarded by Kapustin as “one of the most promising young pianists” who not only possesses “phenomenal technique” but also beholds “mature understanding of the works he performs”. A Bu has given recitals around the world to promote Kapustin’s music, in addition, he has also premiered numbers of the composer’s early orchestral compositions (Big Band Sounds, Op. 10; Nocturne, Op. 16; Minuet, Op.21) in Moscow.

In 2016 and 2017, together with Russia’s most celebrated jazz musician, saxophonist Igor Butman and the Moscow Jazz Orchestra, A Bu presented concerts in Moscow (Moscow House of Music; Great Hall of the Moscow Conservatory) honoring the music of Kapustin on the composer’s 79th and 80th birthday.

In April 2019, A Bu won the first prize of the jazz piano category at the Riga Jazz Stage held in Riga, Latvia.

Taking the quality of a professional classical pianist and influence of jazz idioms, A Bu plays in a lyrical style with clarity and exquisite sense. His original music also emphasis his oriental identity. A Bu is currently enrolled at the Juilliard School in New York, studying classical piano under American pianist Hung-Kuan Chen. 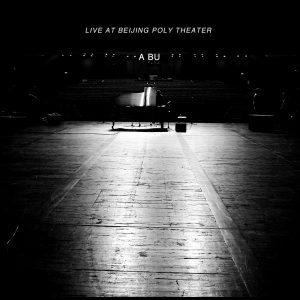 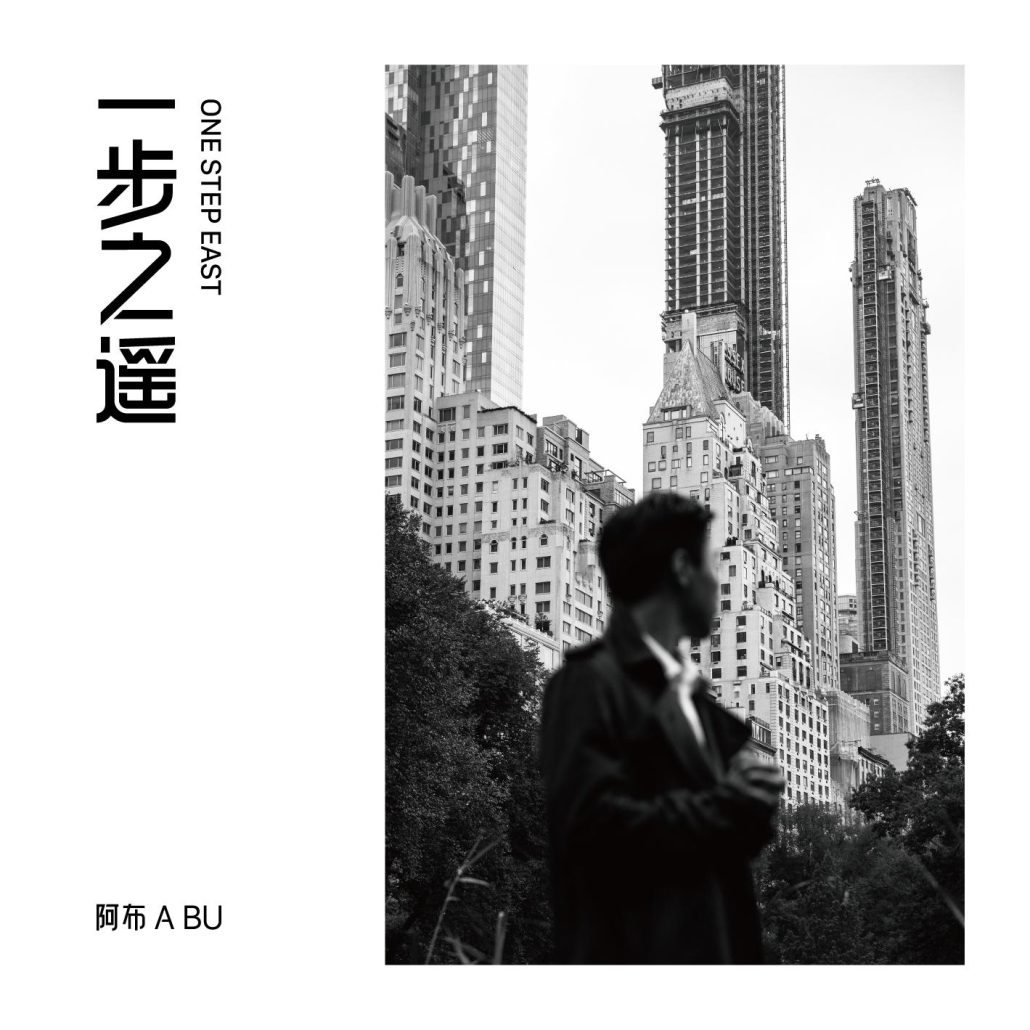